Keep in mind that gender differences associated with communication are both innate and a product of socialization.  Language development begins at birth and runs along a continuum. Initially there isn’t anything gender specific. The first observable communication occurs in the delivery room. The baby’s first cry says: “I’m here. I’m alive.” Babies continue to communicate by crying. It’s how they say: “I’m hungry.” “I want to be changed.” “Pick me up.” By 6 months, babies begin to babble. By 2 years, many children, especially girls, are speaking in 2-4-word sentences and gender differences begin to emerge.

Socialization also impacts how communication develops and how gender differences are viewed. Parents, educators, and the media, reinforce these natural differences. When observing young girls at play, watch how they ‘talk’ to develop relationships. This behavior isn’t taught; it appears to be innate. Girls quickly discover talking is the glue that holds friendships together. They carry this behavior into adulthood; getting comfort from sharing their feelings, thoughts, and ideas with other women.

On the other hand, boys don’t use ‘talking’ as a way to form relationships. Instead they build relationships through ‘doing.’ While little girls chat, have a ‘tea party’ with their dolls or talk while playing a game, little boys merely play. If you observe little boys playing baseball, shooting baskets or creating Lego worlds, they are more likely to be doing/playing than engaging in conversations. As adults, men are less likely to have close friends with whom they share their thoughts and feelings. Instead, men tend to ‘hang out;’ it’s more about the activity than the conversation.

Children learn how to communicate from their parents, family, friends and educators. They also model what they see highlighted in the movies and on TV. As adults, these differences play out in the workplace. In order to get ahead, women must work harder to prove themselves; they are held to a higher standard or at least a different standard. In an episode from the TV series The Good Wife, a woman sued a company, after being fired, for gender discrimination. The testimony at the trial established that the man, who had previously held the same position, received a bonus for displaying the same behaviors that caused the company to fire her. Needless to say, she won the lawsuit.

Women continue to face challenges in today’s male dominated workplace. The assertive male is viewed as a strong leader and the aggressive woman is seen as domineering, overbearing and perhaps even a ‘bitch.’ These misconceptions must change. Yet, it can only happen when everyone understands men and women communicate differently because of how they are hardwired and how they have been socialized. Once we embrace these gender differences in communication, we can bring more diversity to the workplace at all levels, making it stronger and more profitable. 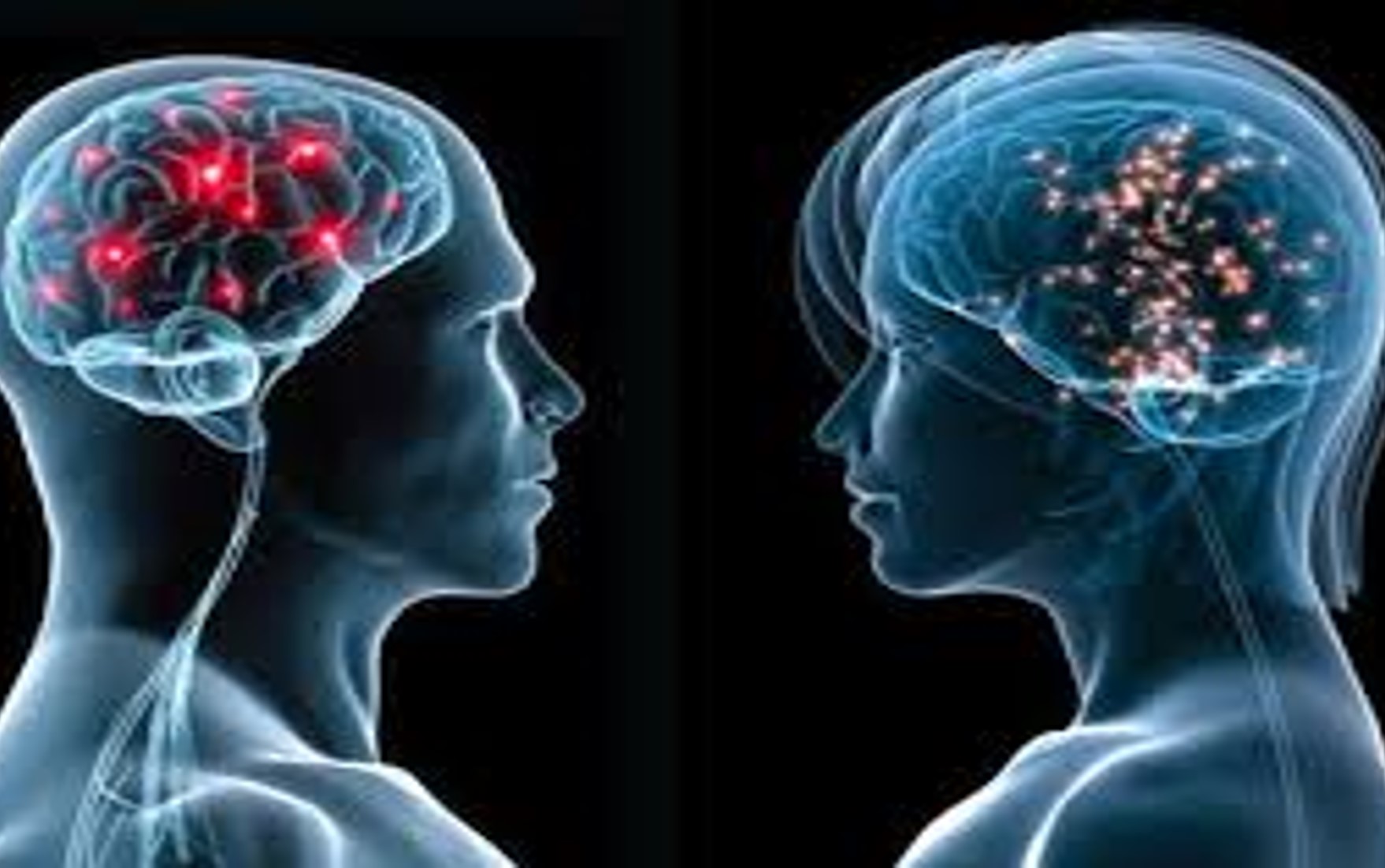